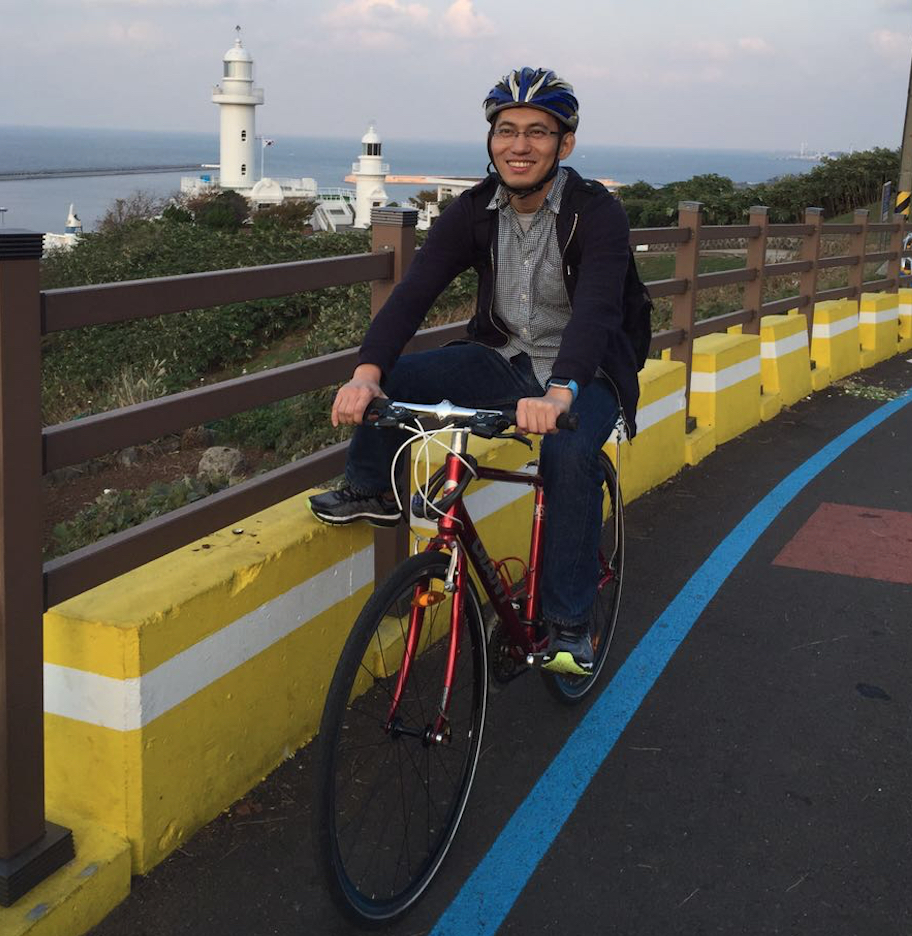 NSCache is a mutable dictionary that you could use to cache some data that are expensive to create, so it could improve your app performance.

If memory is needed by other applications, it would remove some items from the cache, minimizing its memory footprint, then some values need to be recomputed again.

One thing needs to be noticed is that key of NSCache has one KeyType : AnyObject constraint, which is different from Dictionary's Key : Hashable, so you could not use value types as a key of NSCache. For example, you have to use NSString intead of String as a key.

Here is the sample code for your reference:

Here are some other posts regarding iOS and Swift: